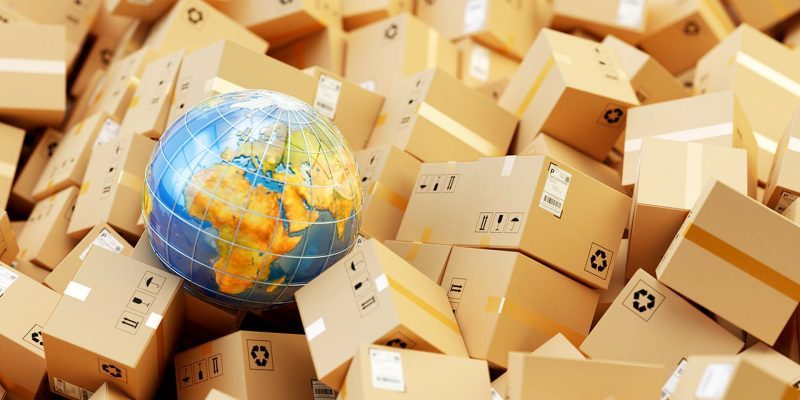 There are many strange and unusual things that are sent by mail every day.

Many people send gifts or order “out of the ordinary” objects.

Magnolia Moving is an expert at sending things to their destination, even weird ones. Here is a few of the strangest things that have ever been sent in history:

A package of considerable size, a wooden statue of an elephant about 2.10 meters high. Certainly not a package that goes unnoticed!

A huge SeaSwirl Striper boat was shipped from Miami to Anchorage in Alaska. A pretty long journey (around 5,024 miles). It took 12 days to deliver the ship, but in the end it arrived at its destination.

A large-scale musical shipment was one that included the trip of 3 antique pianos from Belleview to Williamsburg. Sending 3 pianos is certainly not an everyday thing.

One of the strangest shipping in the world was a honeycomb hosting a large number of living bees. It might seem crazy, but it happened! Someone sent 10,000 live bees by mail. Imagine being the one to unpack them…

This is something strange, but it is sent much more often than one might believe. Many still think that vampires exist! Someone once sent a complete kit against vampires containing ivory stakes, garlic, a Bible and holy water.

A noteworthy event happened in England. Even though it is very common to send a camera, this one was special. The recipient of the camera, when he began using it, found several photos of suspected terrorists. The previous owner was an MI6 agent who had forgotten to delete the photos of his work!

A ghost inside a bottle

We often collect strange bits from around the world, even if potentially worthless. This however, beat the record: a ghost inside a bottle. A fan had decided to buy the spirit of the deceased contained in a glass bottle.

As reported by uShip, a shipping company in 2017, the firm claimed to have delivered three thrones to the United States. The first was a royal throne in 55-pound gold delivered to a customer in Miami. The second set of two thrones was sent from Texas to Ocala, also in Florida.

You can technically ship a cat through the American postal service! The first cat was sent in 1897, but over the years many people have sent tender kittens inside packages.

There are much simpler and most importantly safer ways to ship an animal, such as the PET RELOCATION service offered by Magnolia Moving.

Of course it is not legal to ship children, or at least not any longer, but in the early 1900s in the United States it probably happened more than once. In fact, Mr. and Mrs. Jess Beauge from Ohio sent their child to his Grandma’s house by paying 15 cents for the package and insuring it for 50.

How can we help you?

If you want to find out more about Magnolia Moving and our services, you can contact us by mail or phone.

How can we help you?

If you want to find out more about Magnolia Moving and our services, you can contact us by mail or phone.